What is Alzheimer’s disease?

Alzheimer’s disease (AD) is the most common type of dementia in older people. It is a medical condition that affects memory and thinking. It is important to note that this condition is not a part of normal aging.

What we know so far 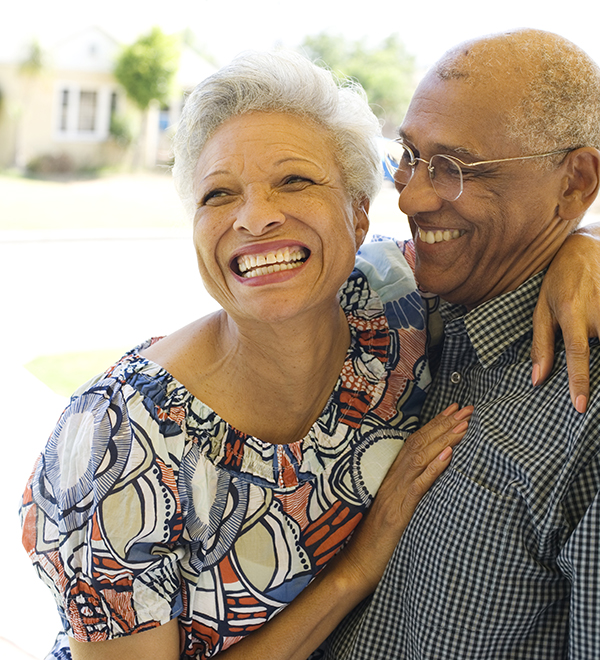 B. Smith Shared Her Story of Alzheimer’s disease

Many knew B. Smith as a supermodel, restaurateur, magazine publisher, celebrity chef, and nationally known lifestyle maven. In June 2014, Smith revealed that she had been diagnosed with early-onset Alzheimer’s disease, stating that she came out with the information to counter the stigma associated with the disease. On February 22, 2020 B. Smith lost her battle with Alzheimer’s disease, but her legacy will include the heightened awareness she brought to the disease. 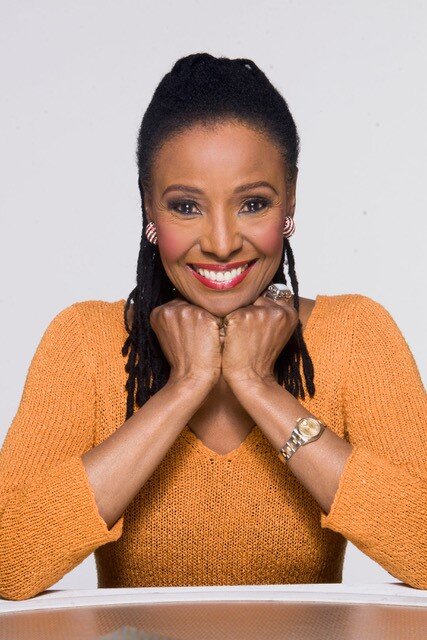 Working with Vanity Fair contributing editor Michael Shnayerson, B. and her husband, Dan, unstintingly share B.’s unfolding story. Crafted in short chapters that interweave their narrative with Lessons Learned, their practical and helpful advice, readers travel with them as they learn to deal with Alzheimer’s day-to-day challenges, the family tensions, and ways of coping.

At its heart, though, Before I Forget is a love story: illuminating a love of family, life, and hope. Though filled with scary moments and dark days, it is ultimately an uplifting account, coming out at a time of exciting medical progress that will ultimately help us all combat this dreaded deadly disease.